Bob Odenkirk is still processing his emotions after suffering a severe heart attack in July 2021, and one of the most important lessons he has learned is to seek a better work-life balance.

“I don’t think I’ve figured it out yet,” the actor admitted Tuesday at a biannual gathering of television critics after his Heart Attack. “I have to do a better job because we don’t get to keep going forever.” We do not… I want to make the correct decisions to feel like I’m doing my best with the time I have left to accomplish the things I love. “I’m not sure I’ve worked it out yet, but I’m trying.”

Odenkirk suffered a heart attack while filming the final season of AMC‘s “Better Call Saul,” which caused his heart to stop for 18 minutes. After five weeks, he returned to work and said he had no idea what had happened but felt happy and tired. 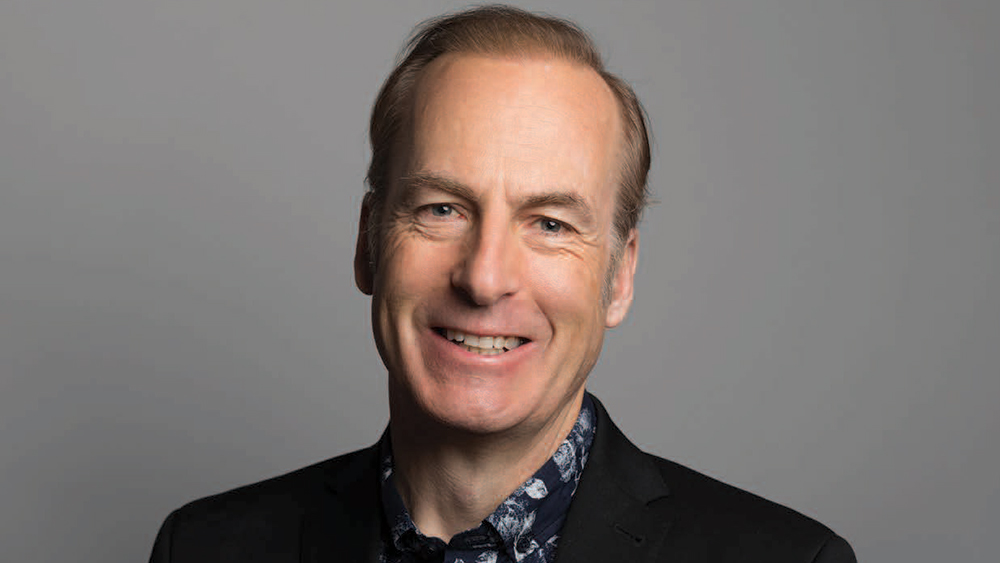 Recovery After The Heart Attack

“For a long period after that heart attack, I was strangely happy.” It was a gift, I suppose, although it seemed unusual to everyone else… They were careful not to give me too much work, but it wasn’t easy. It wasn’t easy. “I was exhausted after roughly eight hours of shooting,” he admitted. “I felt like this strange, small baby bird at age 59.”

After filming wrapped on “Saul,” Bob Odenkirk had a long-awaited family vacation and then moved immediately into his new project, the comedy series “Lucky Hank,” based on the novel “Straight Man” by Richard Russo.

Hank Devereaux, played by Bob Odenkirk, is a college English professor who also serves as the department’s chair at an under-funded Pennsylvania institution he refers to as “mediocracy’s capital.”

Hank is introduced to the audience when he is unmotivated and uninspired. The show also stars Mireille Enos (“The Killing“), who contemplates her profession and life purpose. 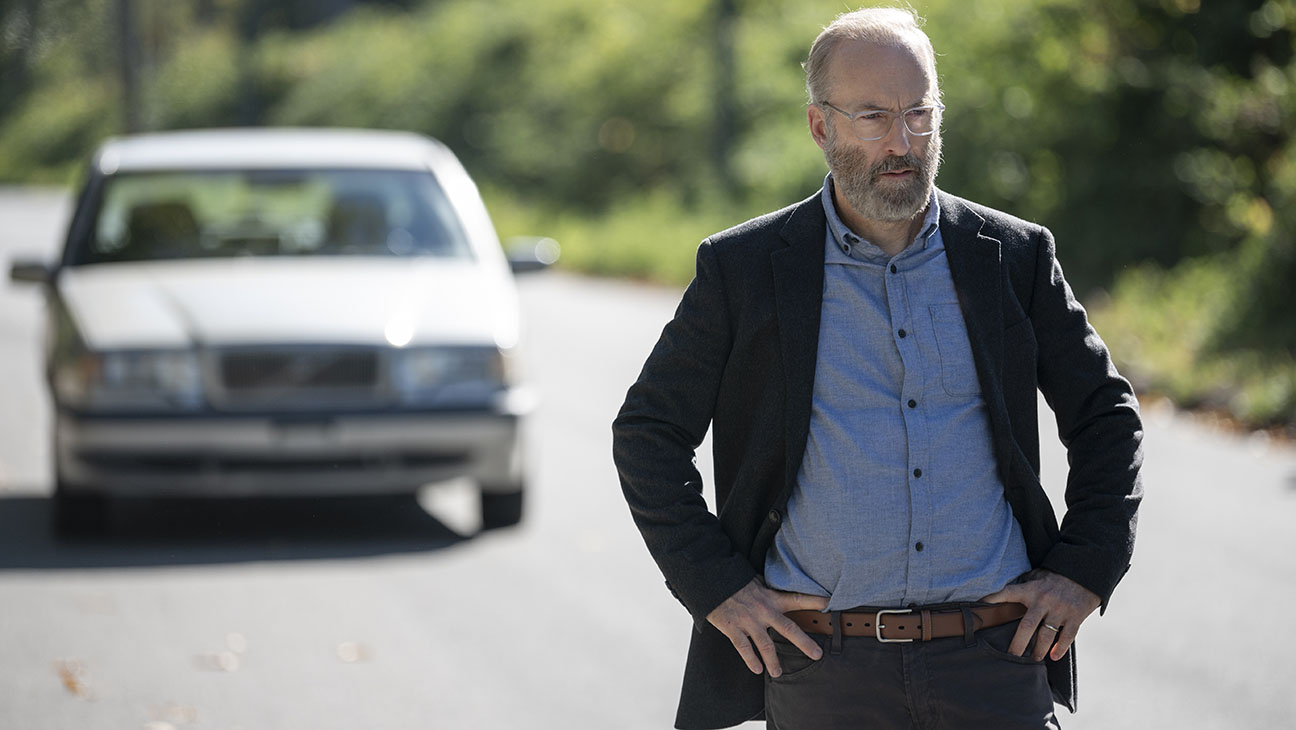 Bob Odenkirk says that he “could’ve been a zombie” when choosing his next project at AMC, referring to the channel’s successful “The Walking Dead” franchise, but was drawn to the solid connections represented in “Lucky Hank” and the humor.

“Saul was completely alone. He didn’t have anything… He was a difficult character to play because he was so isolated. I admire how much this guy adores his wife and how much she adores him… I enjoy his sense of humor; he’s amusing and aware that he’s amusing. He’s always cracking jokes.”

Aaron Taylor-Johnson Tipped to Be the New James Bond 007 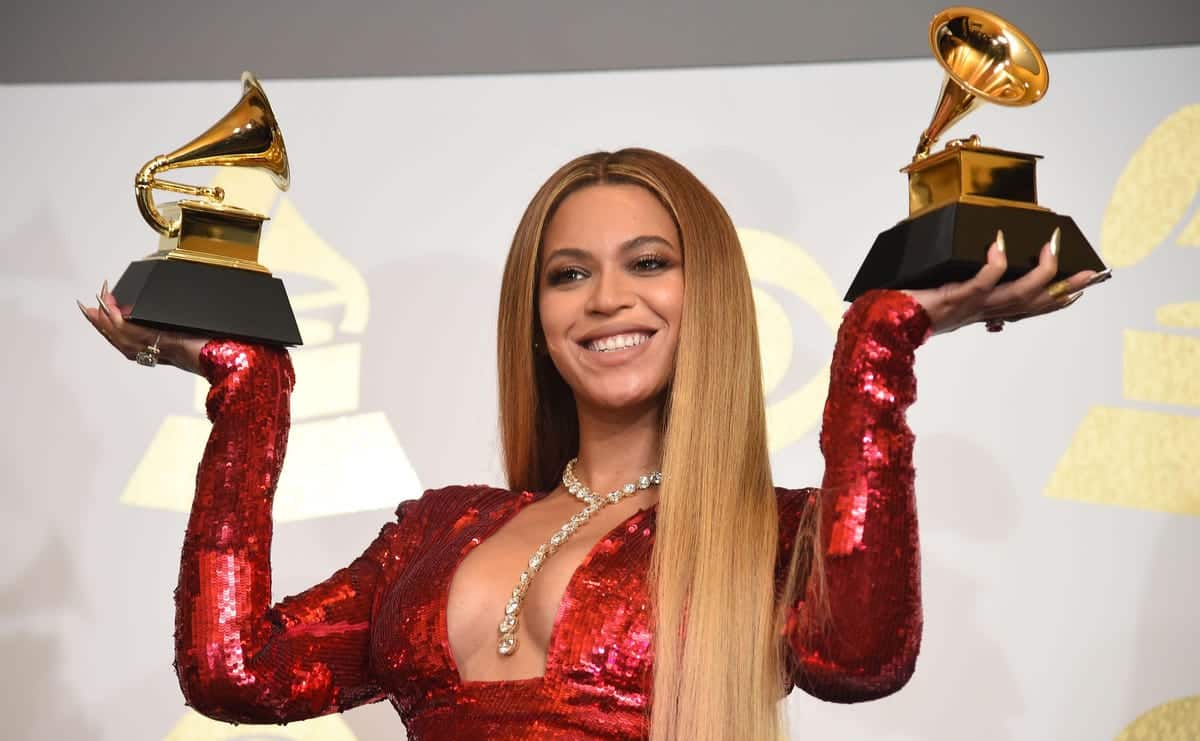 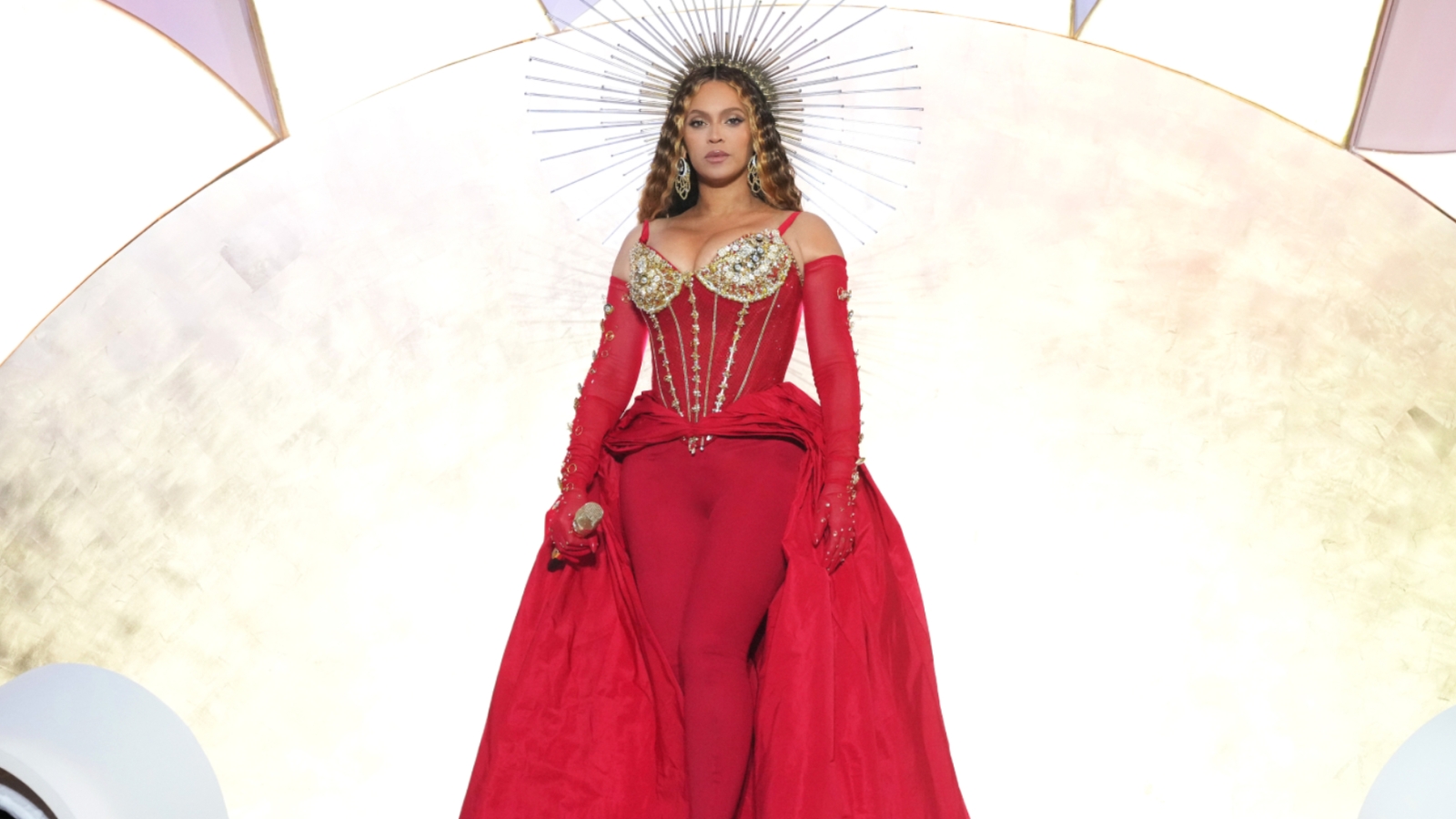 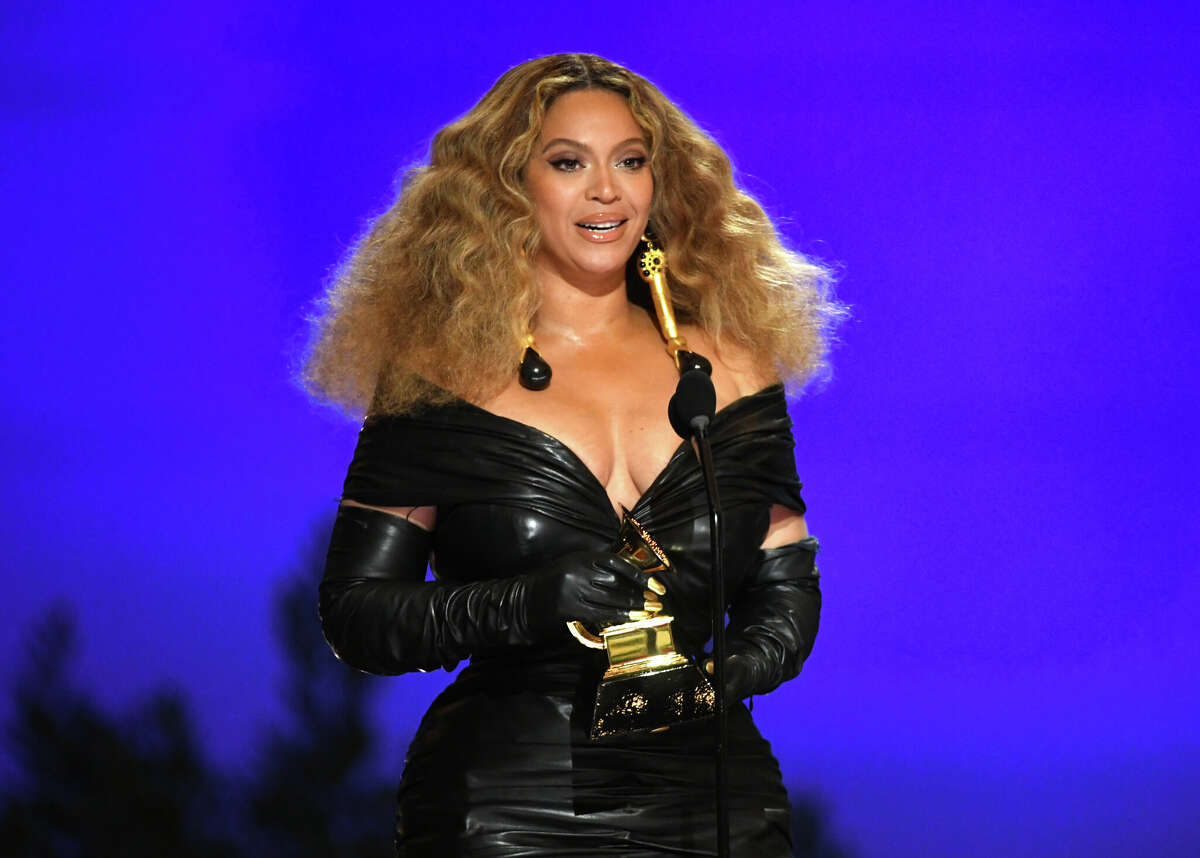 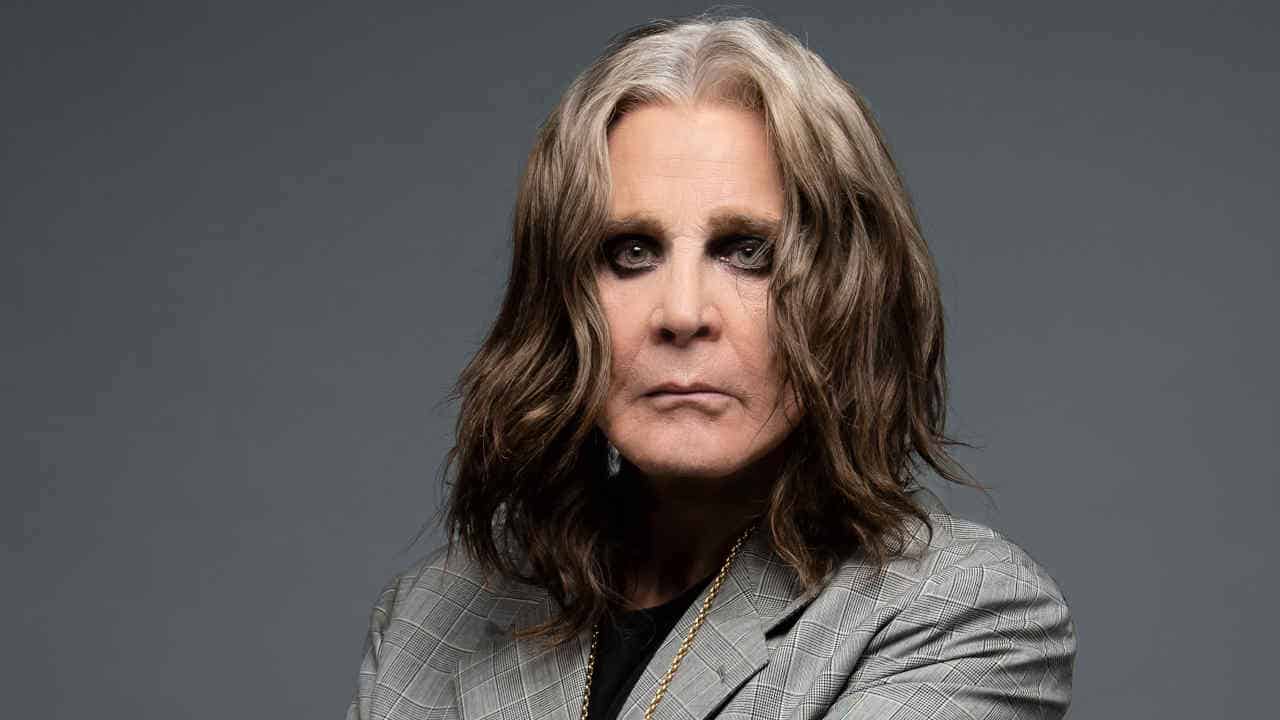 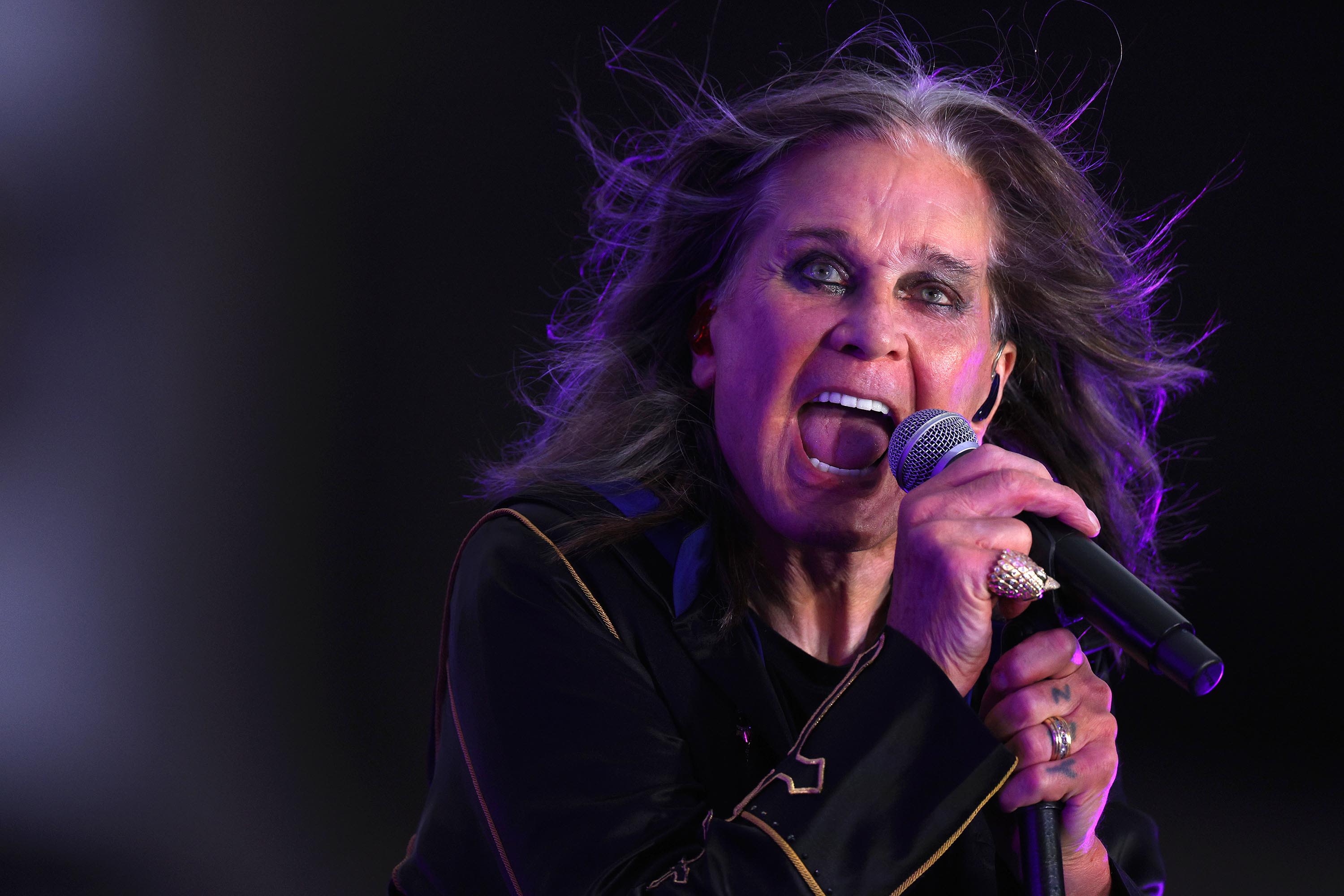 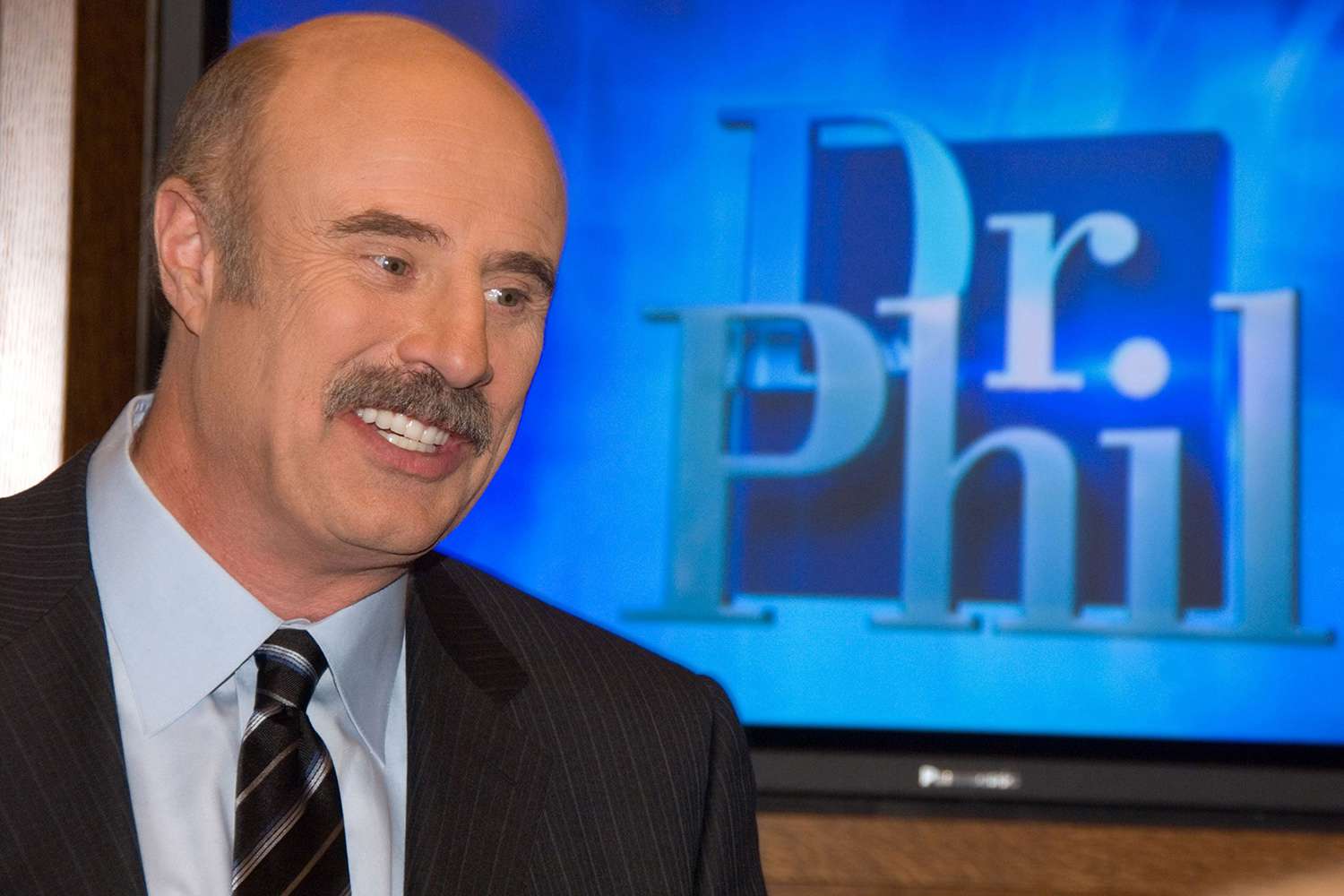 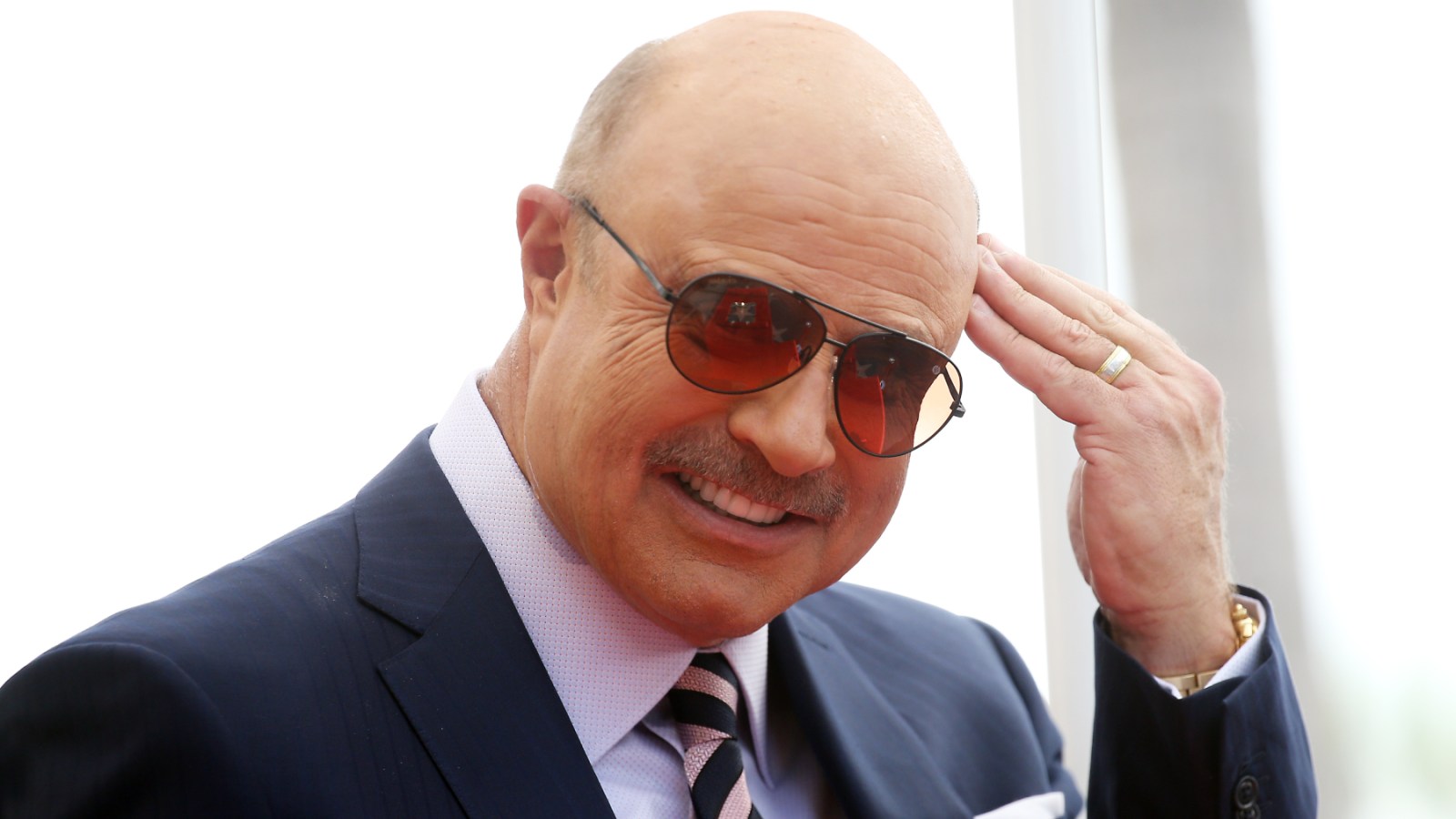 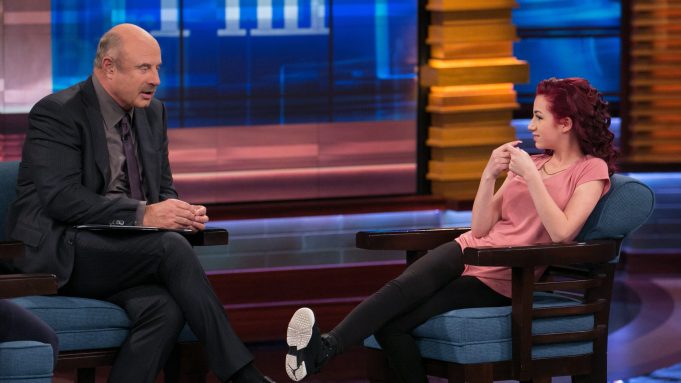