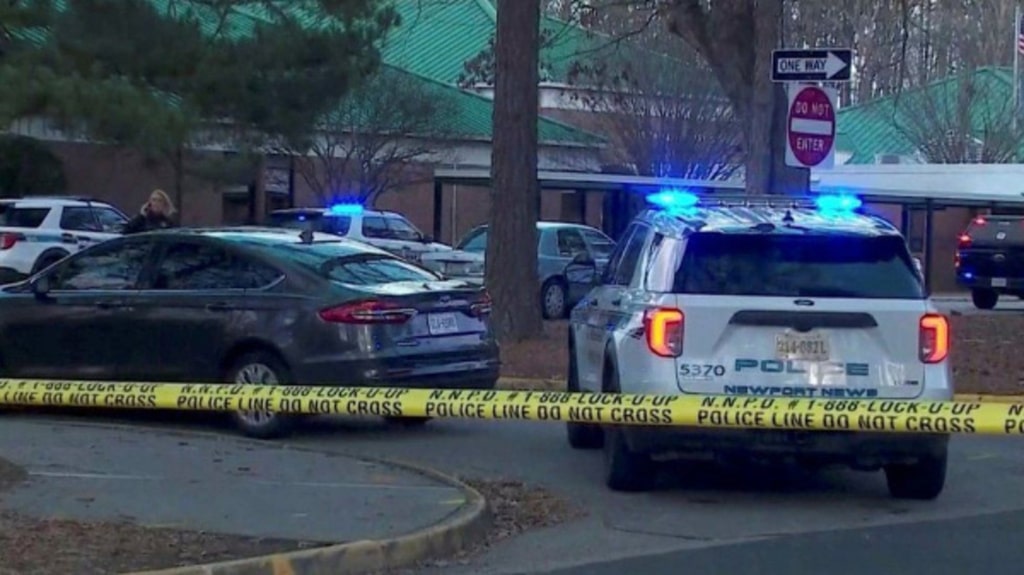 A six-year-old boy is in police custody after shooting his 30-year-old elementary school teacher in the US state of Virginia, according to Police Chief Steve Drew. The shooting occurred shortly after 14:00 local time (19:00 GMT) at Richneck Elementary School in the city of Newport.

It is unclear how the child obtained the hand gun, but Mr Drew said the incident was not “an accidental shooting“.

The teacher, who has not been identified and is said to be in her 30s, suffered life-threatening injuries.

She was taken to a nearby hospital and is being closely monitored by medical personnel. After an altercation between the two, the incident occurred in a first grade (ages six to seven) classroom.

But Mr Drew emphasized that the shooting had been an isolated incident and stressed that officers “did not have a situation where someone was going around the school shooting”.

Officials stated that while the school had metal detection equipment, students were checked at random and not every child was inspected.

The weapon used in the incident was not named by police, but the boy did use a handgun.

School District Head Dr George Parker said officials would “be looking at any instance that may have occurred that may have caused this incident”.

He announced that the school would be closed on Monday and promised that students and parents would be given assistance in dealing with the traumatic event.

The shooting marked “a dark day for Newport News,” according to Mayor Phillip Jones, who took office only three days ago.

“We’ll learn from this, and we’ll come back stronger,” he told reporters.

Virginia Governor Glenn Youngkin said his administration was “ready to help in any way we can” and that he had offered assistance to local officials. “I am still monitoring the situation and praying for the continued safety of all students and the community,” he said on Twitter.

Past Shootings in Virginia

Newport News, Virginia, is a city of about 185,000 people in southeastern Virginia known for its shipyard, which produces aircraft carriers and other US Navy vessels.

According to the Virginia Department of Education’s website, Richneck has approximately 550 students in kindergarten through fifth grade.

Six-year-olds cannot be tried as adults under Virginia law. Furthermore, if found guilty, a 6-year-old is too young to be committed to the custody of the Department of Juvenile Justice.

A juvenile judge, on the other hand, would have the authority to revoke a parent’s custody and place a child under the jurisdiction of the Department of Social Services.

According to James Alan Fox, a criminologist at Boston’s Northeastern University, a school shooting involving a 6-year-old is extremely rare.

He told The Associated Press on Friday that he could only recall one previous incident involving a child of that age.

According to an Associated Press article, in 2000, a 6-year-old boy fired a bullet from a.32-caliber gun inside Buell Elementary near Flint, Michigan, 60 miles (96 kilometers) from Detroit, striking 6-year-old Kayla Rolland in the neck. She passed away a half-hour later.

Fox examined data sets from the Center for Homeland Defense and Security at the Naval Postgraduate School in Monterey, California, dating back to 1970. He claimed that the data only included school shootings involving children aged 7, 8, and 9, but not 6-year-olds.

Another feature of the Virginia shooting that stands out is that it occurred in a classroom, according to Fox. Many take place outside of a school, where students are unsupervised.

From 2010 to 2021, there were over 800 school-related shootings in K-12 schools, with 1,149 people killed. According to Fox, who published the book “Violence and Security on Campus: From Preschool Through College” in 2010, 30% of those incidents occurred on school grounds.

“There have been cases of students killing teachers, usually high school students,” Fox said. “I’m not aware of any other cases in which a 6-year-old shot a teacher.” 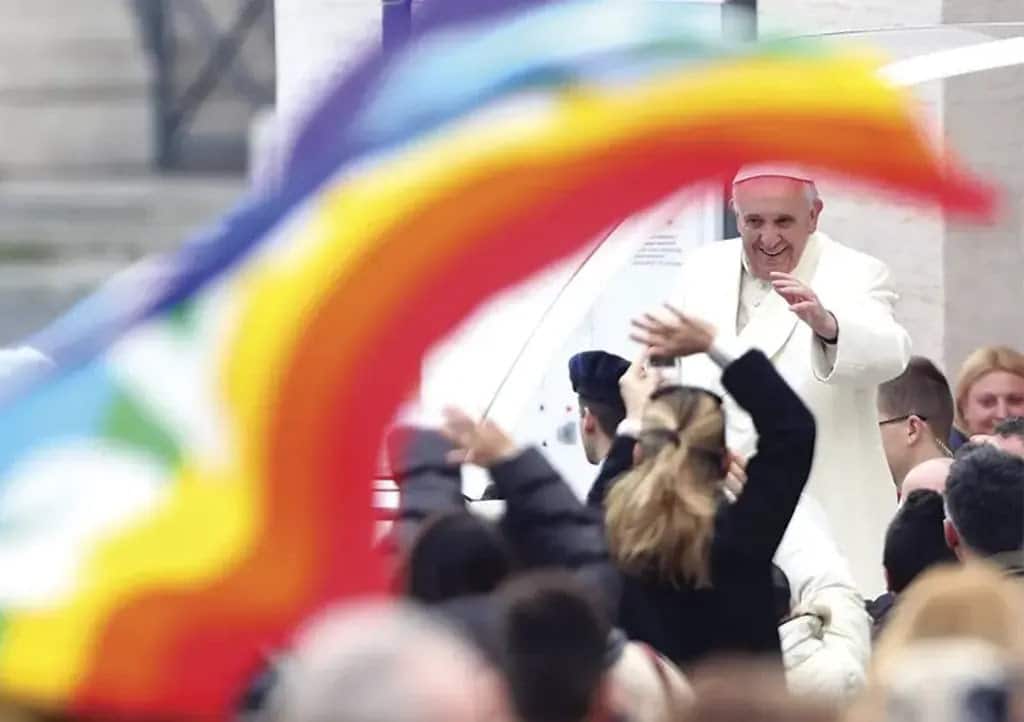 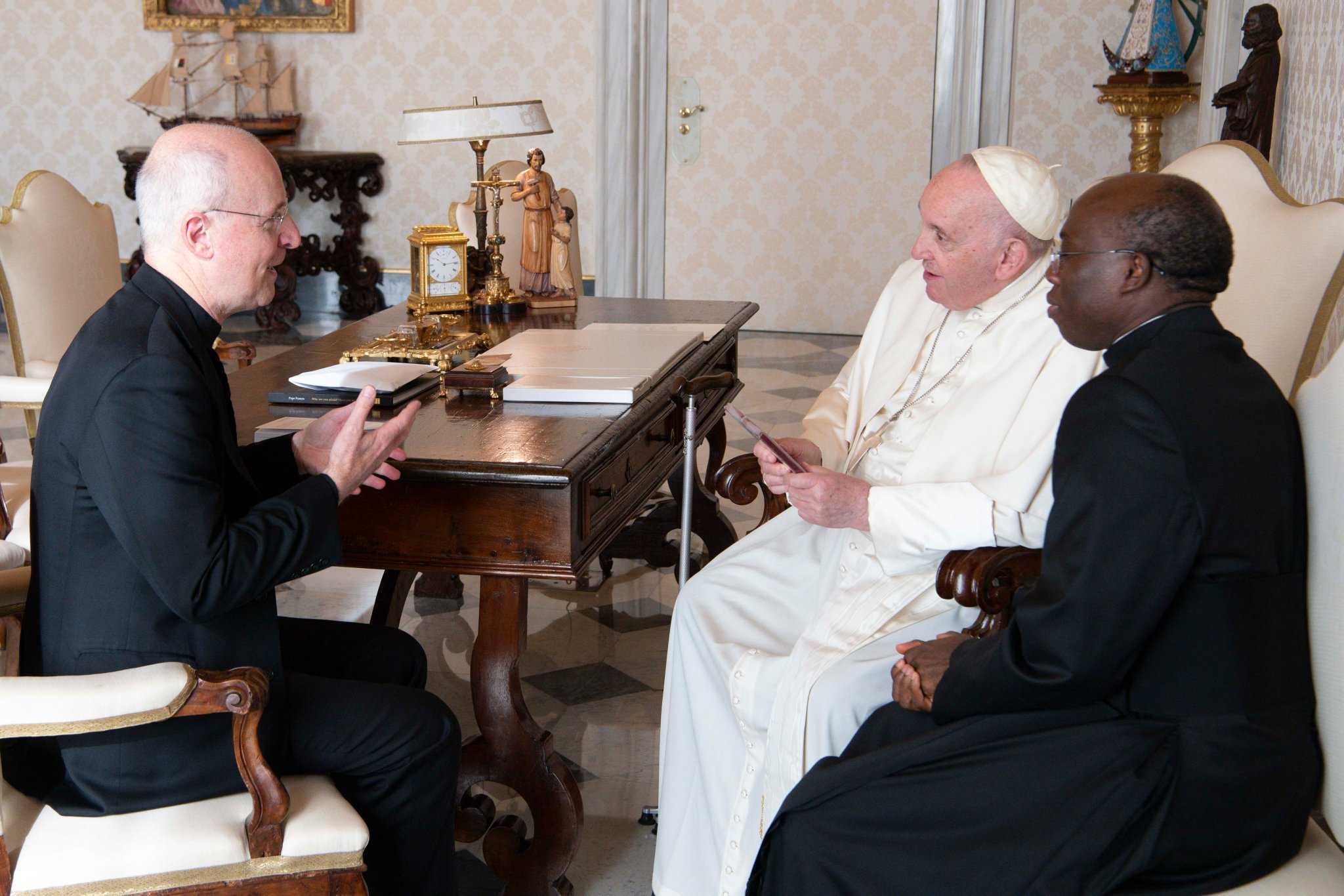 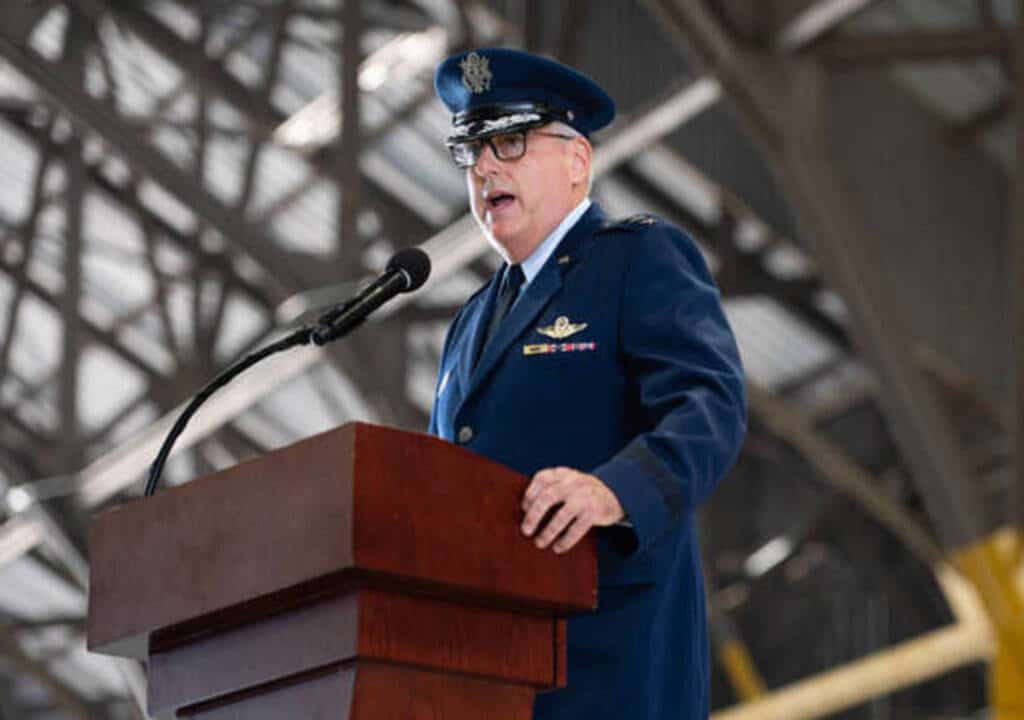 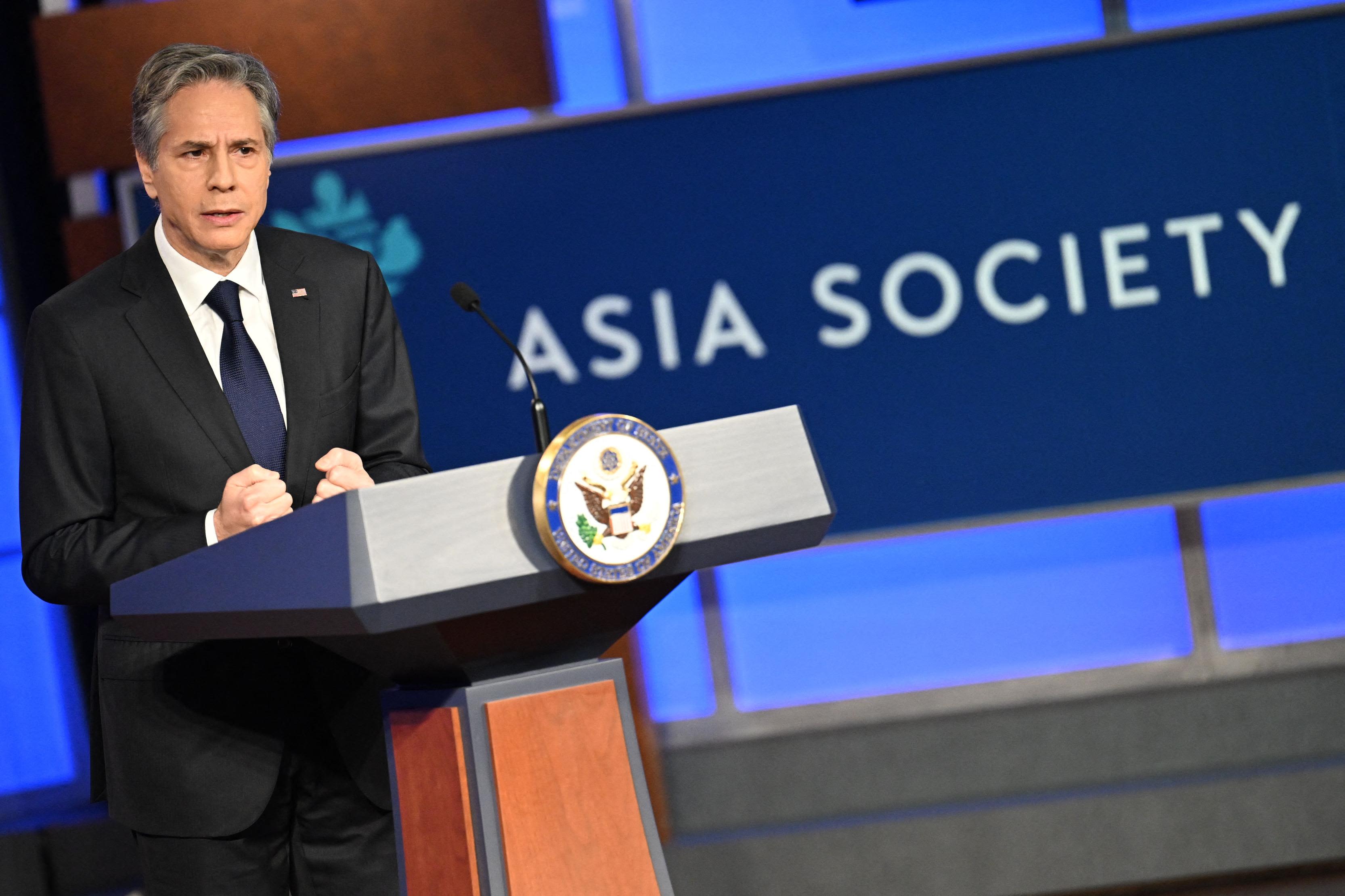